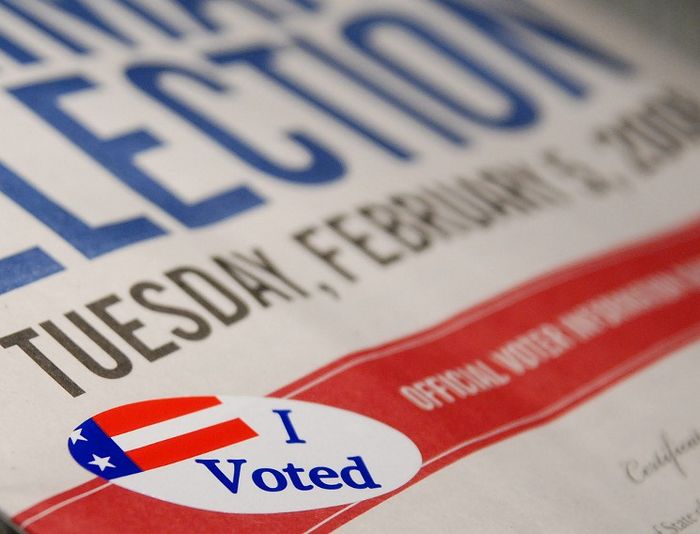 I am co-chair of the Federation for American Immigration Reform’s National Advisory Board, along with former California Congressman Brian Bilbray. Though immigration patriotism is often associated with the Right, I am a proud liberal Democrat. So at the October 24th meeting of the Advisory Board, I asked the distinguished guests we had assembled: “Who can a progressive support in this upcoming Presidential election?”

Donald Trump continues to lead in the polls, surprising many pundits. His willingness to pay for his own campaign and his strong views on immigration are undoubtedly reasons why. And they are not unrelated. Many of us feel our government is simply the best government money can buy. Many Americans feel the average citizen is losing his economic footing. And immigration is one of the most regressive policies that exists.

In September, Progressives For Immigration Reform published my blog “The Externalities Parties and How They Have Sold Us Out On Immigration.” Externalities are those policies which allow companies to impose costs on the public while privatizing the benefits. For example, if a rogue coal company dumps its sludge into pure waterways and then can’t be forced to clear up the mess, the cost is imposed on the taxpayers. We see the same thing with mass immigration, where proponents get cheap labor, more ethnic/ religious foot soldiers/ voters etc.; while taxpayers get stuck with increased education, crime, health and other social service costs.

Both parties have powerful constituencies who benefit from such an arrangement. The Silicon Valley boys (and it is mostly males) get their cheap labor and Obama and his would-be replacements think aliens will vote for them.

Americans of all ethnic, religious, and cultural identities pay the costs of their ambitions and greed.

As a liberal, I have a special dilemma. Reproductive rights and choice for women is a critically important issue for me. I believe it’s something that is vital for both Americans and for people around the world. To me, the Republican Party seems positively unhinged on this issue, as we see in the hysterical campaign against Planned Parenthood.

Yet the Democrats seem utterly unconcerned about enforcing our immigration law. They want a permanent majority through immigrant voters. And four more years of no immigration enforcement might just give them what they want.

Like FAIR’s President, Dan Stein, I hate hypothetical questions. However, the situation is clear. The Democrats will not solve the immigration crisis—but will protect women’s reproductive rights. The Republicans are practically demented on abortion—but they are more likely to do something on immigration. However, even when it comes to Republicans, we probably won’t see any real (i.e. patriotic and pro-American) immigration reform unless Trump is the nominee.

Thus, the question at hand requires Machiavellian calculation. Is the immigration reform issue more important to solve right now than the reproductive rights issue in the USA?

I believe it is.

Since the 1965 Immigration Act, we have added over 100 million people to our population, mostly due to immigration. This is a crisis of historic proportions.

But from a reproductive choice standpoint, there is reason to be more sanguine. Today, over a third of early abortions are done using chemical means. Thus, while the Republicans demand the defunding of Planned Parenthood, chances are high that women will continue to enjoy access to choice and better reproductive health. The Republican Congress has failed again to strip Planned Parenthood Federation of America of its funding. I was honored to serve on the National Board of PPFA for seven years, and I predict PPFA will not lose its government funding regardless of the 2016 outcome. Furthermore, I suspect even a Republican President will not lead to a Supreme Court that will overturn Roe v. Wade.

Where does this leave me, as a conflicted liberal who must vote Republican or Democrat in the coming election? My main focus over a 50 year career in family planning has been on helping women here and overseas gain full access to family planning methods, including abortion and sterilization.

But this is not the most critical issue right now. Without immediate action to halt mass immigration, our country will disappear and our Republic will never return.

I will follow all the issues closely, but I am a one issue voter as of today. That issue is immigration. And only someone who will actually offer action, not words, on immigration patriotism is worthy of support.

Will Americans vote to abandon the rule of law on immigration?