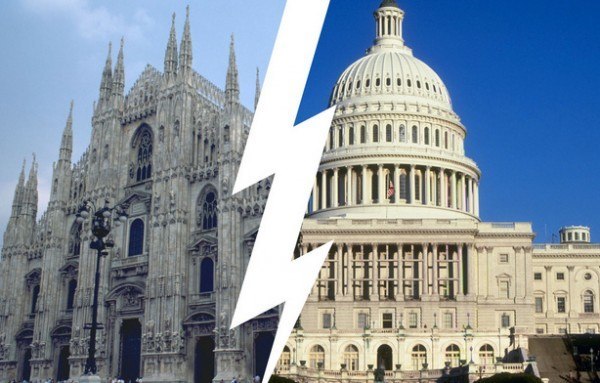 Religiously unaffiliated Americans are fast becoming a bigger force in American politics, while a not-very-religious senator continues to compete unexpectedly for the Democratic nomination.

As The Post’s Sarah Pulliam Bailey wrote a while back, a Pew study shows those who claim to be religiously “unaffiliated” had increased from 16.1 percent of Americans in 2007 to 22.8 percent today — the fastest-rising group.

And we here on The Fix noted recently that religious unaffiliateds — which includes atheists and agnostics, but also those who might be religious but don’t belong to a specific church — are now actually the biggest religious demographic in the Democratic Party.

(They remain considerably less a force in the GOP, but still have increased from 10 percent to 14 percent since 2007.)

All of this, of course, comes just more than a decade after so-called “values voters” in 2004 were supposed to have tipped the scales in favor of reelecting George W. Bush as president. Since then, social conservatism and religion have remained a driving force in the Republican Party, in particular, but clearly not like they once did.

And in fact, the fast-rising share of religiously unaffiliated Americans might actually undersell the declining influence of the religious in politics. That’s because most of the increase in religious unaffiliateds was not agnostics and atheists; it was people who claim no religion in particular — but don’t go so far as to say there is no God or are agnostic about it. In other words, these are people who might still claim to be religious, but just aren’t affiliated with a particular religion.

And yet, the data also show that these unaffiliateds are not only increasing, but they are also growing more secular. This data, which Pulliam summarized back in May, is now illustrated nicely in a chart from Pew.

Plenty of ink has been spent noting that Republicans face a real demographic problem when it comes to the fast-rising share of Latinos in the electorate. And that’s true.

But it’s also clear that a party that has aligned itself very much with very religious Americans — and continues to cater many of its electoral appeals to them — is also facing an electorate that is quickly moving in a direction that will reward that approach less and less. The problem isn’t as immediate as it is with Latinos, but it’s no less real. 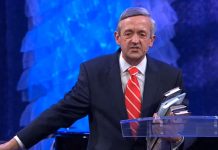