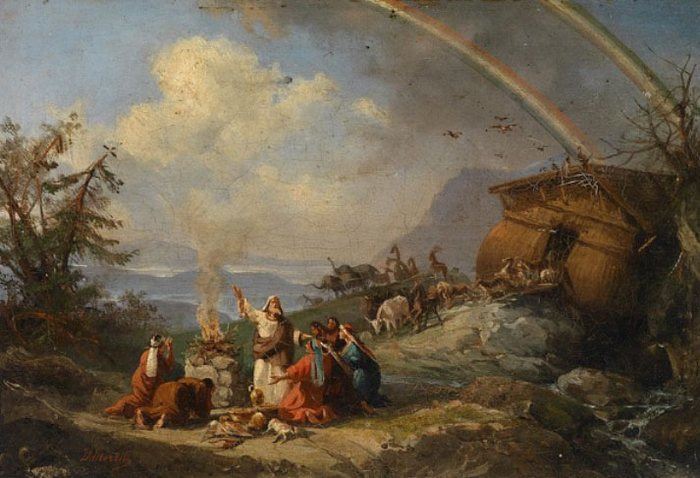 Similarities To Other Stories

The similarities between the stories and characters in the Bible and those from previous mythologies are both undeniable and well-documented. It is only due to the extreme religious bias that pervades our world today that people rarely get exposed to this information.

In this short piece I’ll attempt to show blatant similarities with regard to two of the most important Biblical narratives: the Genesis story and the character of Jesus Christ.

Here are a number of elements that both Gilgamesh and the flood story in Genesis share:

Keep in mind the level of detail in these similarities. It’s not a matter of just a flood, but specific details: three birds sent out, resisting the call to build the arc, and a single man being chosen by God to build the arc. Then consider that the first story (Gilgamesh) came from Babylon — hundreds of years before the Bible was even written.

Do you honestly think, based on the similarities above, that those who wrote the Genesis story had not heard the Gilgamesh story? And if they had heard it, and they were simply rehashing an old, very popular tale, what does that say about the Bible?

Jesus’s Story is an Obvious Rehashing Of Numerous Previous Characters

Perhaps even more compelling is the story of Christ himself. As it turns out it’s not even remotely original. It is instead nothing more than a collection of bits and pieces from dozens of other stories that came long before. Here are some examples.

The problem, of course, is that these previous narratives existed hundreds to thousands of years before Jesus did. 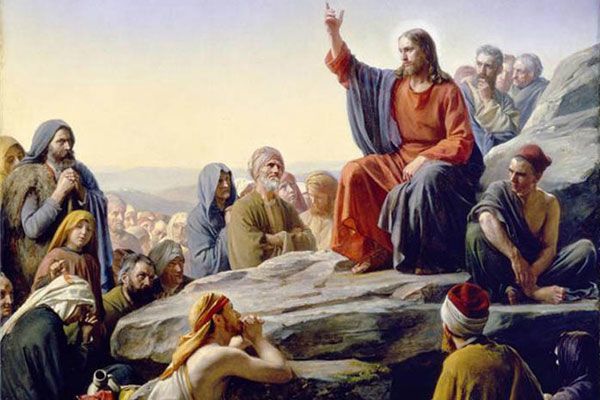 Not only was the Bible taken largely and blatantly from previous stories, but there are contradictions so massive that they defy belief. Here are just a few of them.

This is just a tiny sample of the inconsistencies and moral problems with the Bible. There are far more linked in the notes. But don’t take my word for any of this. Go to the passages. Read the material. It’s all there.

Many are familiar with Occam’s Razor, which states that, all things being equal, one should not seek complex explanations when more simple ones are available. Few dispute that these other stories predate the Judeo-Christian Bible, or that the Bible is full of massive contradictions, so we really have two main options:

If you hadn’t been taught Christianity since you were a young child, which of these two explanations would make the most sense to you?

Daniel Miessler is an information security professional and writer born, raised, and living in the San Francisco Bay Area. You can find him on Twitter, on GitHub, or reach him at daniel@danielmiessler.com.