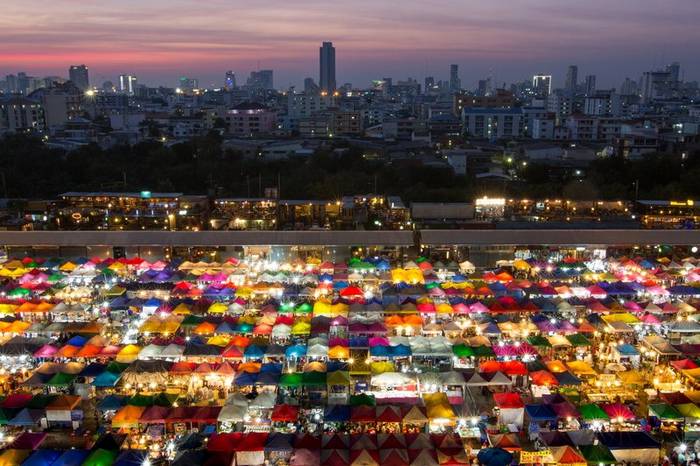 Speaking out about human overpopulation is not an easy thing, as I have been told that people get offended. I have not personally experienced offending anyone, but perhaps those folks have been too polite to tell me. I have not read any studies that prove people are offended, but perhaps I have missed them. If I offend you in this video, please let me know.

I once asked the executive director of the Rainforest Action Network why RAN didn’t discuss the huge number of people on the planet as a factor in rainforest devastation and encourage smaller human families, as everyone in that nonprofit organization probably understands that the demand for resources from 7 billion people on the planet is causing extensive damage to the earth. They know that if the UN projection of 10 billion people on the planet by 2050 is right, it will be disastrous for forests everywhere. She admitted, abashedly, that she did not want to alienate donors.

RAN is an organization whose members break into corporate offices and hang banners out the windows excoriating Big Oil, yet they are afraid to talk about human overpopulation in their pamphlets or on their website. If RAN won’t admit the link between diminishing natural resources and a population that grows by 220,000 people every day, then what large environmental organization will?

It turns out, none.

Even within the population community, there is disagreement on how to approach the topic of lowering fertility. Some activists believe that the word “overpopulation” is too strong, even though by all accounts the world IS overpopulated: An article in the journal Nature reports that the global groundwater footprint is about 3.5 times the actual amount we have in our aquifers. Scientists have estimated that humans consume 50% more of the earth’s resources than she is able to restore each year. If people continue to consume the planet’s resources at this rate, by 2030 humanity will need two planets worth of resources to support the world’s population.

My message is clear: I recommend one child per couple to lower the population, avert future famines, and avoid wars over water. If that sounds radical, then maybe it is time for radicalism. In a culture that bemoans a falling fertility rate because it will damage the economy — instead of praising smaller families because it means less crowding, more nature and better quality of life for all — there is great need for more voices of sanity. Voices like Edward Abbey who said, “Growth for the sake of growth is the ideology of the cancer cell.”

For those of us in the United States, this message is especially important. Although our families average 2 kids per couple, our consumption outweighs that of larger families in Africa and Asia. The average American consumes 20 times more resources than someone from Mozambique and generates 169 times more carbon dioxide than a Bangladeshi. We have even outdone ourselves: a family of four today lives in a house twice as large as one the family would have occupied in 1950.

I believe that we must stabilize and then lower the world population if humans are to survive on this planet. If advocating a culture that encourages smaller families is offensive, then I must offend. Too much is at stake to be polite.

Alexandra Paul is an internationally recognized actress and an environmental and social activist. You can learn more about her on her official website.

Overpopulation facts – the problem no one will discuss: Alexandra Paul at TEDx

Overpopulation – We Beat Around the Bush