Iceland seems to be on its way to becoming an even more secular nation, according to a new poll. Less than half of Icelanders claim they are religious and more than 40% of young Icelanders identify as atheist. Remarkably the poll failed to find young Icelanders who accept the creation story of the Bible. 93.9% of Icelanders younger than 25 believed the world was created in the big bang, 6.1% either had no opinion or thought it had come into existence through some other means and 0.0% believed it had been created by God.

The poll, which was conducted by the polling firm Maskína on behalf of Siðmennt, The Icelandic Ethical Humanist Association, an association of Icelandic atheists, found that 46.4% of Icelanders identify as religious, which is the lowest figure to date.

People in the oldest category were also most unsure about the origins of existence, as 16.6% of those older than 55 saying they either didn’t know or had no opinion on the origin of the world.

22 Reasons to STOP Believing in God

In 100 Years, Will People Still Believe in God? 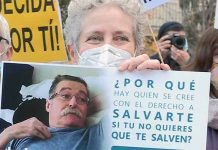 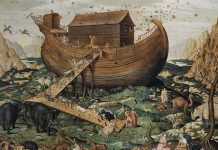