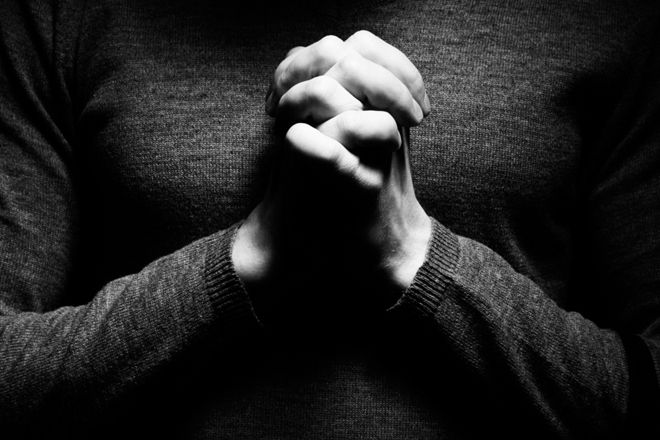 All of the major, organized, official religions around the world are mythologies. They all fail the test of truth. They don’t stand up to logic, scientific scrutiny or even basic common sense. They contradict reality. They’re demonstrably false.

Religion isn’t just a flawed theoretical hypothesis of how/why the universe began. It’s not an innocuous, silly idea that’s okay to believe in if you really like it. It’s a failed social experiment. There have been, are and will always be negative consequences to believing in a world view that isn’t based on reason or fact. On an individual level it drives people insane and makes them act immoral. It makes them waste their life apologizing and beating themselves and everyone around them up over things that don’t matter. It prevents them from thinking clearly about what does matter, and prayer cripples their ability to change their lives or their environment for the better. The universe is an intimidating place without a holy book to lean on, but your life will hurt worse if you lean on a broken crutch. Religion will lower your quality of life, and nothing will ever come from your suffering.

Not only does believing in mythology waste your own potential. It wastes humanity’s potential. Large groups of irrational people are the most dangerous force in the world. If their shared delusion is based on the premise that the world can be divided into the unquestionably righteous and the inhumanely evil then there will always be holocausts and jihads.

As long as people believe they can earn favor in the afterlife by paying a self-proclaimed spokesman of God, then people will throw away their life savings to line the pockets of snake oil salesmen, and as long as those snake oil salesmen can profit from building bigger, more hypnotic churches, then charity money will be wasted on monuments to mythology and greed while real people starve and die in the streets.

Institutionalized insanity doesn’t deserve respect. It deserves pity and fear. The call to action this raises isn’t to attack the victims of religion. The cure to ignorance is knowledge, and the cure for irrationality is reason. The internet is already crowd-sourcing the task of breaking down how/why religion is mythology and educating the entire world with that information. The internet is teaching people to value curiosity, intellectual independence and objective thinking, and those values stand the test of truth. Once someone’s mind is switched on, it’s very hard to turn it off. There will always be people who believe things that aren’t real even in the face of overwhelming evidence, but the internet is quickly bringing the era of mythology to an end. When humanity’s collective mind isn’t shackled with primitive mythologies it will be able to fulfill its full potential.