This post by Walt Dismay originally appeared at Addicting Info. 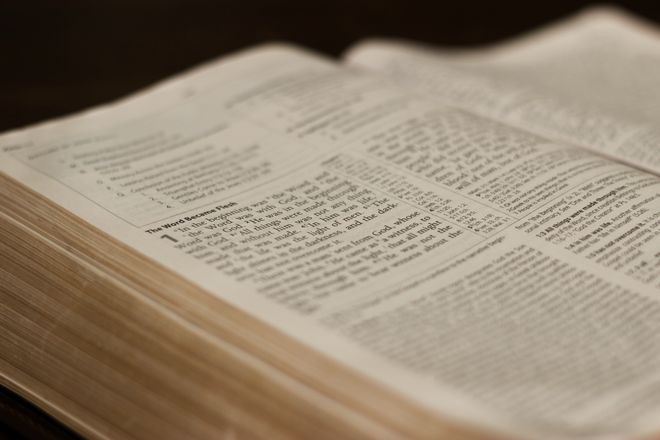 Jesus is the greatest abortionist of all time. Oh, don’t take MY word for it! Read the Bible, it’s all in there. God commands his followers to kill pregnant women all over the place! Did you think Noah’s Flood only killed adults? Don’t be ridiculous! There were plenty of children, newborns and innocent fetuses that got tossed in the dustbin of history so Noah and his family could start over.

Now, I know what you’re thinking, “Here we go, just another dirty godless liberal mocking the name of my Lord! How dare he?!” Well guess what, Bunky? How dare YOU? Yeah you, Mr. (or Mrs.) “I vote Republican because they protect life just like Jesus would except for the bombing of innocents by the tens of thousands, the death penalty, opposition to healthcare for all, a gun fetish to make Rambo blush and the hysterical belief that feeding poor children constitutes theft!” But other than those little details, you’re a Christian! And that makes you better than everyone else, right? You’re so much better, in fact, that you and your fellow Christians! have decided that you can tell the rest of us how to live our lives. Especially with regards to abortion. You’ve really got quite the hard-on for abortion. Why, you’re willing to shoot them up and set clinics on fire. Just like Jesus would!

But the reality is that the Bible is quite in favor of abortion. I’ll let Betty Bowers, America’s Best Christian explain it to you:

Oops! Did you even know the Bible has an actual recipe for an abortifacient? Surely you did! You love the Bible and follow it religiously! In reality, most conservative Christians have no idea that God regularly orders the death of the unborn. This is what happens when you base your politics on a book that you haven’t bothered to actually read. You take extreme positions on issues without understanding how diametrically opposed you are to what your religious documents really stand for.

Like I said at the beginning, don’t take my word for it! Read the Bible. I dare you.