AI is massively transforming our world, but there’s one thing it cannot do: love. In a visionary talk, computer scientist Kai-Fu Lee details how the US and China are driving a deep learning revolution — and shares a blueprint for how humans can thrive in the age of AI by harnessing compassion and creativity. “AI is serendipity,” Lee says. “It is here to liberate us from routine jobs, and it is here to remind us what it is that makes us human.” 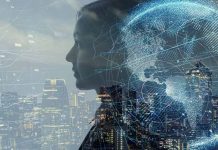 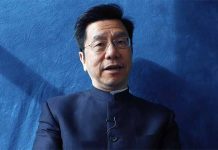 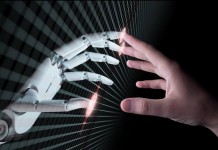