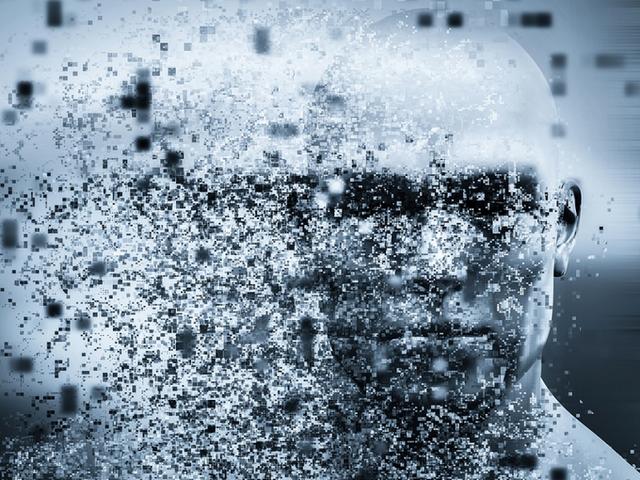 I’ve been talking lately about the two main tipping points in human history: from hunter-gatherer to agriculture, and agriculture to our industrial society. That second tipping point beginning about 1760 ushered in three revolutions. The First Industrial Revolution  saw the rise of iron and textile industries and the mechanization of production through the use of water and the steam engine. This second tipping point saw a reduction in physical labor and a shift in where new forms of labor were required. The Second Industrial Revolution started in 1870, riding advances such as electricity, telephone and the internal combustion engine to drive rapid industrialization and globalization. A massive disruption followed, as established sectors were eliminated and new ones emerged.

The Third Industrial Revolution is said to have started around 1969, driven by nuclear power, microelectronics, space exploration, biotechnology, the convergence of information and communication technologies, and the rise of the Internet. Although the earlier revolutions fueled the second tipping point, nothing to date has driven a third. Now, the World Economic Forum and others are talking about a Fourth Industrial Revolution. Could this be the catalyst for that third tipping point? The current buzz surrounding artificial intelligence, robotics, Blockchain, and other exponential advances in science and technology drives speculation in areas of a jobless future, human-machine hybrids, space colonization, existential events, and more.

In the context of tipping points and human history, we could very well be entering the third tipping point: from an industrial to an automated society. The platform that supported the second tipping point (communications, energy, and transport) will change dramatically for the first time since the second revolution. We’ve already seen the profound impact the Internet had on our communication paradigm: and we haven’t seen anything yet; as mixed reality, brain communications, and broad shifts in our interaction paradigm (talking, gesturing, looking, etc.) change the game again. But this time, the energy and transport paradigms will change with it, leveraging the Internet of Things to create the next general purpose technology platform.

The decisions that we as leaders make as the fourth industrial revolution unfolds determines the magnitude of the tipping point. For example, are we heading toward an augmented society, or an automated society? In this transition period, Governments will play an important role, and a Business 4.0 agenda will be pursued. In each case, a framework for the future is required. The short video above describes the key elements of a framework that calls for us to see possible futures, rehearse them and adapt to their inevitable shifts – assuming business and society are capable of rapid adaptation. If they are not, will we attempt to slow the pace of change?