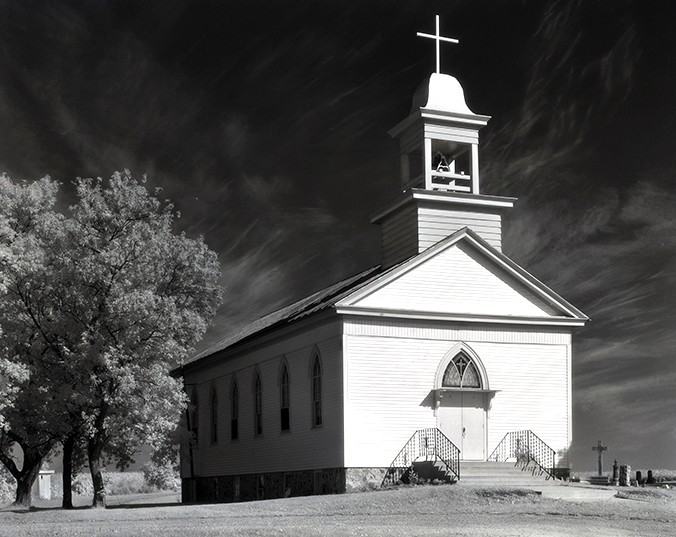 The Fort-Worth Star Telegram has published a series of four long articles detailing a long history of sexual abuse crimes within what are often called “Independent Fundamental Baptist” Churches. For those who do not know, one of the core ideas of Baptist churches is that each congregation is independent. They have their own by-laws, they choose and hire their own staff, they own their own buildings, etc. There is no church hierarchy — i. e. bishops or presbyters or cardinals. There are many “denominations” that take the Baptist name, and these are networks or associations of churches that join together to support seminaries, colleges, publishing houses, missionary-sending agencies, etc. Some of the largest and best known are the Southern Baptist Convention, The National Baptist Convention, and the American Baptist Convention. There are also many Baptist churches which are more extreme about this notion of “local church autonomy,” and they do little or nothing along with other churches. Most of these are extremely conservative. There is what might be understood as a loose network of these churches. For example, when congregants move to another area there might be a somewhat standard list of recommended churches in the new place, and when churches are looking for new staff members, there are other churches to which they might look for candidates.

This fierce independence is the biggest reason that a sex-abuse scandal in these churches will not look like the one in the Roman Catholic Church. I also suspect that the lack of a celibacy requirement for clergy in this tradition changes the dynamics. Still, if there is anything that joins these churches together, then it is the desire to cover up such behavior, and the Star-Telegram article has provided extraordinary detail about how that works.

The Star-Telegram discovered at least 412 allegations of sexual misconduct in 187 independent fundamental Baptist churches and their affiliated institutions, spanning 40 states and Canada.

While there’s no official count, an online directory assembled by a pastor in Maine lists more than 6,000 independent fundamental Baptist churches in the United States, as well as churches in countries from Germany to Nicaragua.

The churches operate independently. But many pastors are linked by the church-affiliated colleges they attended: Bob Jones University, Hyles-Anderson College, Pensacola Christian College and Golden State Baptist College, to name a few. Friendships are forged at preaching conferences — and, just as often, alliances are rearranged when there’s a rift.

Pastors use their connections in this informal network to help abusers find new churches, the Star-Telegram found.

One of the factors the article describes best is the way (male) pastoral authority helps to cover up these crimes. Questioning the pastor’s authority is not allowed, so accusations against the pastor are suspect.

One thing does bind the churches that face abuse accusations: a culture that uses fear to control and gives men in power the role of unquestioned and ultimate authority. In that environment, abuse has visited scores of fundamental Baptist churches.

And many abusers have escaped consequence-free, often with the help of the pastor in charge.

“A lot of times, it’s phone calls and meetings, because I mean, generally speaking, these type of pressures are not memorialized in writing, OK?” said David Gibbs III, a Florida attorney who represents victims of church abuse. “So we’re not talking like, here’s the text, here’s the email, here’s the letter: ‘Dear abuse victim and your parents, don’t go to the police.’ So there’s a lot of quiet pressure.”

This will sound familiar to to those who have followed the story in the Catholic church.

There is a massive amount of material here, and likely more to come, so I will leave the rest to your own reading.

Update: I should have added from the beginning that I am A Baptist myself. I am a member of a Baptist church with two female pastors.