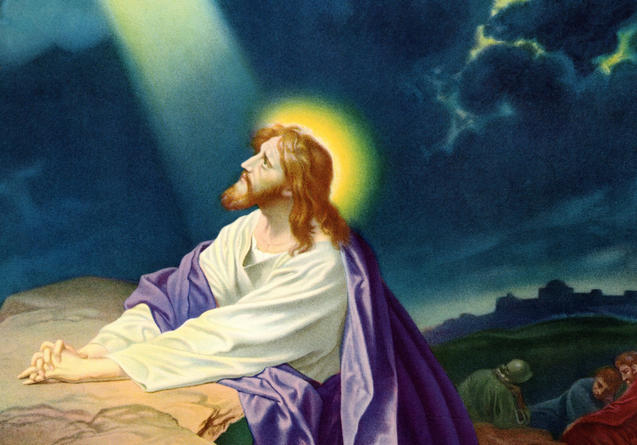 There are at least 4,200 religions in the world today, and countless more have been lost to history. It’s obvious there’s a 0% chance all of them are the true word of God. Some thinkers have speculated that each religion is at least a little divinely inspired and holds a piece of the puzzle left to us by God to put together. But the only way to come to that conclusion is to ignore huge tracts of doctrine in each religion. Ultimately, none of them are compatible. If any religion is true, there’s only one.

This means at least over 6 billion people alive today believe in a religion that was written 100% by human beings and 0% dictated by the creator of the universe. A belief system written by human beings that has no bearing on the factual nature of reality is mythology. The cold, hard truth of reality is that the vast majority of the people alive today believe in mythology and dogmatically refuse to even consider the possibility that’s true. So if you believe in religion, there’s automatically a 99% chance you believe in mythology. If you refuse to question your beliefs, there’s no way for you to know if they’re true, which increases the chance that you believe in mythology to 99.9%. This number is increased to 99.99% if your religion contains any of the following:

2: Moral values that reflect the needs and wants of a specific primitive culture

3: Instructions to hurt, kill or look down on other people

4: Reasons to look down on yourself

7: Magical beings, powers or events that no longer exist

Believing in mythology is counterproductive if for no other reason than it’s a waste of time. It keeps you busy going through meaningless motions while ignoring real world issues that have real consequences to you and the rest of mankind. Your life and everyone else’s would be improved by you focusing on real problems.

To this, you might reply, “But how can we know how to live without religion?” Remember that most of the world doesn’t believe in religion; they believe in mythology. So the real question is, “How can we know how to live without mythology?” If mythology is just a belief system made up by humans, and you’ve spent your whole life living according to those rules, you already know the answer. We can make up our own ethics, and in fact, that’s what we’ve been doing all along. We just haven’t been honest with ourselves about it. If taking personal responsibility for your own ethics sounds scary or haphazard, consider that mythologies can contain horrible rules that can lead you to hurt yourself or others, which makes it all the more imperative you question your beliefs.

This is especially true if you absolutely insist on believing one of our religions is the divine truth. Everyone wants to believe that their religion is the right one, but at least 6 billion people are dead wrong in their faith. Statistically, you’re probably one of them. The only way you or anyone else can find the right religion is to scrutinize yours objectively. This may sound like heresy, but it’s probably not a coincidence that you were created with the capacity for reason, skepticism, doubt, and logic. For the billions of people who believe in mythology, it’s a necessity. If your religion can stand the test of truth, there’s no danger in putting yours to it. If your religion can’t stand the test of truth, objectivity is the only way you’ll ever free yourself.

Your quest for truth isn’t just about you. Most religions encourage you to convert nonbelievers, and even without actively proselytizing on the street corner, you passively send out the message that people should join your faith just by living according to it. If you believe in one of the religions that are mythology, you’re leading unwitting victims into a trap. If enough people in one area buy into mythology, one way or another, their beliefs are going to determine social norms and even laws. This has a harsh real-world impact on people who don’t believe in that particular brand of mythology. Another danger of spreading mythology is that some people will inevitably latch onto the most violent, oppressive, absurd rules within that belief system and use them to justifying hurting other people. So before you go spreading the good word, it’s imperative that you make sure it passes the most rigorous test of truth, not just for your sake but for all of ours.

Your Miracles Won’t Do It – Cristopher Hitchens