Ah ha… me and my fellow members of the GLBTQ community have had you straight/cis folks fooled for years!

Little did you know we were acting as the Klan…and…ugh…I can’t go on.

A West Virginia GOP delegate thinks that we, the community, are the modern day Klan, though.

Here is the story.

“The LGBTQ [sic] is a modern day version of the Ku Klux Klan,” Porterfield said, “without wearing hoods with their antics of hate.”

Oh… he was not done yet, far from it.

“The LGBT is the most socialist group in this country,” he said during a House session on Wednesday. “They do not protect gays. There are many gays they persecute if they do not line up with their social ideology.”

Thank G-d some (read Democrats) have attacked him. However the GOP Speaker of the House has said he

I would want to talk to him before I comment on what he said.

If it was not so dangerous…oy. The stupid, it burns. 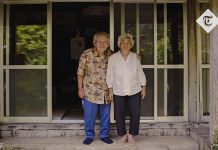 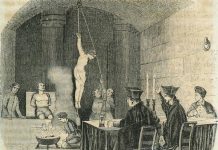 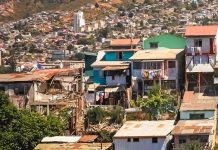 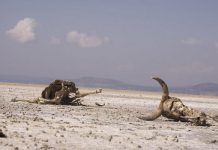