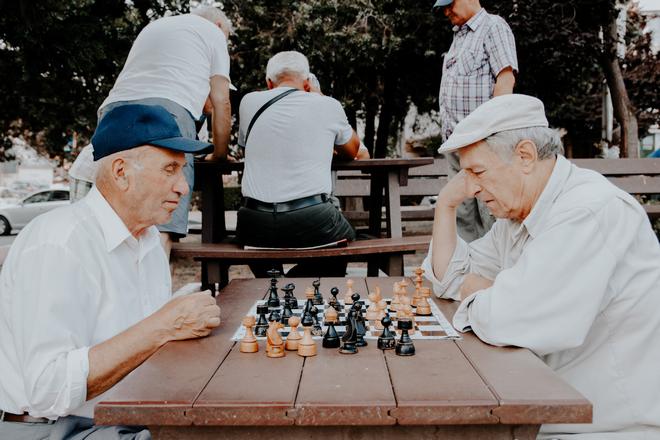 Life extension—slowing or halting human aging—is now being taken seriously by many scientists. Although no techniques to slow human aging yet exist, researchers have successfully slowed aging in yeast, mice, and fruit flies, and have determined that humans share aging-related genes with these species.

In his recently published book New Methuselahs, John Davis, of California State University, Fullerton, offers a utilitarian defence of possible objections to widespread life extension. Despite its enthusiastic reception amongst transhumanists, a number of people object to it. In an article in The Conversation, Davis responds to a few of these.

"I believe that life extension is a good thing, but it does pose threats to society that must be taken seriously."
https://t.co/CkmwaMSCaV via @ConversationUS

Is living forever a good thing? Just as Jonathan Swift painted a horrifying picture of longevity in his description of the Struldbruggs, philosopher Bernard Williams argued that centuries of living would be boring and that if it weren’t, we would probably be different persons. Perhaps, responds Davis, but (to paraphrase John Stuart Mill), different strokes for different folks. There is no reason why we should prevent people from taking the risk of boredom.

Unequal access. Life extension might only be available to the rich. Yes, says Davis, but increasing equality by denying access is unjust. There are not enough organs to go around, but this is no reason to stop organ transplants.

The world will become overpopulated. This could be a problem, but the solution is to ban procreation after a certain age.

Envy. If life extension is unevenly distributed in society, death would feel worse for those who die at a normal age and feel cheated of the extra years that access to life extension technology could have given them. Davis agrees that this is a reasonable objection. However, he counters that “not just any harm is enough to outweigh liberty. After all, expensive new medical treatments can extend a normal lifespan, but even if that makes death slightly worse for those who can’t afford those treatments, no one thinks such treatments should be banned.” 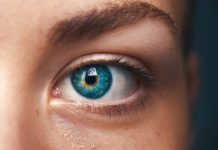 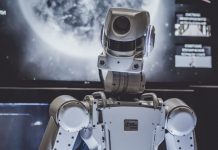 Artificial Intelligence And Our Economic And Technology Singularity 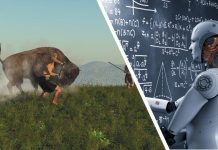 From Stone Tools to Robots and AI: How Will Technology Change Human Civilization 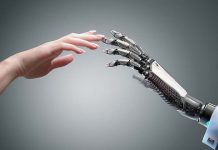 10 reasons to build the human genome from scratch