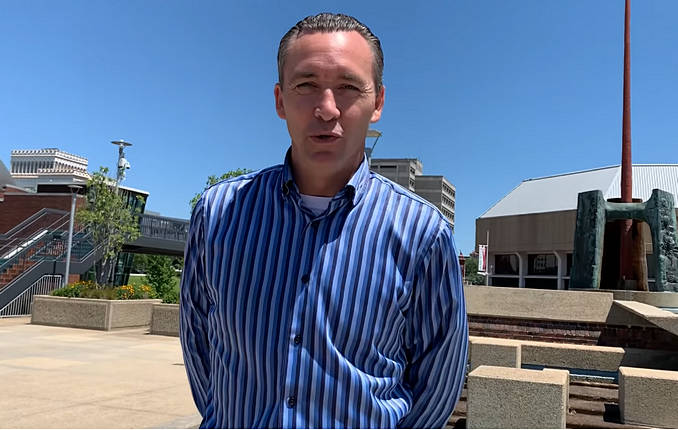 Pastor Tony Spell, the head of Louisiana’s Life Tabernacle Church who is facing misdemeanor charges for holding services despite a ban on gatherings, is asking people to donate their stimulus checks to evangelists.

In a video posted to YouTube, Spell encouraged the public to hand over their $1,200 checks and said he was starting the #PastorSpellStimulusChallenge.

If you don’t have a church, give through my website.

As TMZ notes, “His challenge also doesn’t seem to consider many people are in desperate need of their stimulus money for food, rent or bills.”

You’ll recall Spell recently insisted that his parishioners wouldn’t mind dying as a result of attending his church, claiming that people who disagree support “tyranny”. He also drew headlines for announcing plans to hold a large service during Easter despite the outbreak, saying, “Satan and a virus will not stop us.”