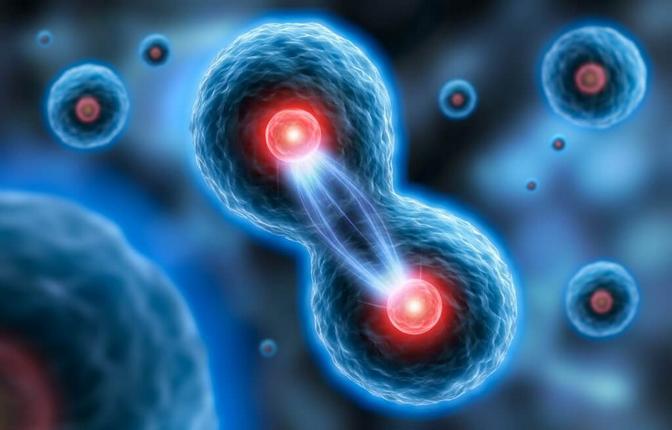 Rapid advances in medical technology have shifted the focus of treating aging from a natural biological process to something of a disease that you could be fixed or at least slowed down. I touched base on the topic earlier by citing the work done by researchers from Stanford University’s School of Medicine — providing evidence of Biological gear Shifts at three different ages.

The novel study focuses on the treatment of dyskeratosis congenita (DC) and other so-called telomere diseases, which cause the cells to age prematurely. Researchers at the Dana-Farber/Boston Children’s Cancer and Blood Disorders Center have identified several molecule candidates that appear to address this issue. But first a little background on how these disorders cause aging and other ill effects on our health.

Our chromosomes have tiny caps on the ends, which are called telomeres — just like plastic tips on the end of our shoelaces. These protective sequences of DNA prevent the fraying of the DNA code of the genome, but the problem is that they get a little shorter every time the cell divides, until the cell can no longer divide and dies.

The stem cells in our body, which keep their youthful qualities produce an enzyme called telomerase, which can build telomeres back up again. But when telomeres can’t be maintained, cells age before time causing a wide range of diseases — from dyskeratosis congenita (DC) to aplastic anemia, liver cirrhosis, and pulmonary fibrosis.

“We envision these to be a new class of oral medicines that target stem cells throughout the body. We expect restoring telomeres in stem cells will increase tissue regenerative capacity in the blood, lungs, and other organs affected in DC and other diseases.”

Ever since the discovery of telomerase 35 years ago (Nobel Prize in 2009), the scientific community has been excited by the results of subsequent studies which showed that the enzyme could not only be a key to reversing aging but provide a possible treatment of diseases like cancer, where malignant cells continue to divide indefinitely. This study caps a lot of research done over the years to manipulate telomerase, preserve telomeres, and create cures for telomere diseases.

Suneet Agarwal, the study’s lead investigator has been studying the mutation in genes for a number of years — highlighted by a gene called PARN featured in his previous study published in 2015 in Nature Genetics. The DC disease described earlier can occur due to mutations in any of the multiple genes.

These mutations cause disruption in two molecules called TERT and TERC. Both these molecules join together to form the all-important telomerase. TERT is an enzyme made in stem cells, while the latter acts as a template to create telomeres’ repeating DNA sequences. Collectively both these molecules are affected by a host of other genes of which PARN is one.

“We thought if we targeted PAPD5, we could protect TERC and restore the proper balance of telomerase.”

As shown in Agarwal’s previous study, PARN acts as an important element in processing and stabilizing TERC. However, any sort of mutation in PARN results in less TERC and telomerase and therefore prematurely shortened telomeres. The latest study digs deeper on the subject, focusing on PAPD5 — that opposes PARN and destabilizes TERC.

The team conducted extensive screening to identify PAPD5 inhibitors. This involved testing of more than 100,000 known chemicals. The initial shortlist of 480 chemicals was eventually reduced to a small handful. These inhibitors were then tested on stem cells of patients suffering from the DC condition. And sure enough, the compounds boosted TERC levels and restored telomeres to their normal length.

Researchers then conducted animal trials to check the safety and specificity of these inhibitors. They introduced DC-causing PARN mutations into human blood stem cells before transplanting them into mice, along with PAPD5 inhibitors. Results were more than encouraging to say the least, as PAPD5 inhibitors boosted TERC and restored telomere length without showing any adverse effects on the mice.

The team wants to take their research one step further by utilizing PAPD5 inhibitors to find a cure for diseases caused by faulty maintenance of telomeres. And perhaps reversing aging itself. Two promising compounds in this regard, namely BCH001 and RG7834, are under further development.

Complete Research was published in the journal Cell Stem Cell.

What is telomerase and what role does it play in aging? 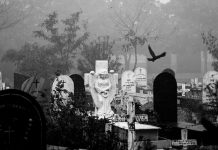 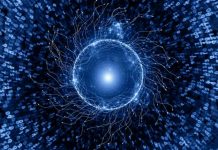