To quote Flemming Rose in this series: “I suspect that the pressure on free speech in Europe and beyond will grow in the coming years, and in order to understand what is going on, we need historical analysis, perspective, and deconstruction of the arguments favoring further limitations on speech” (from “Blasphemy: A Victimless Crime or a Crime in Search of a Victim?”). Rose is a Danish author and journalist. He previously served as foreign affairs editor and culture editor at the Danish newspaper Jyllands-Posten. During his tenure as culture editor, Rose was principally responsible for the September 2005 publication of the cartoons that initiated the Muhammad cartoons controversy in early 2006. He examines the continuing struggle between free speech and terrorism in this series of articles. 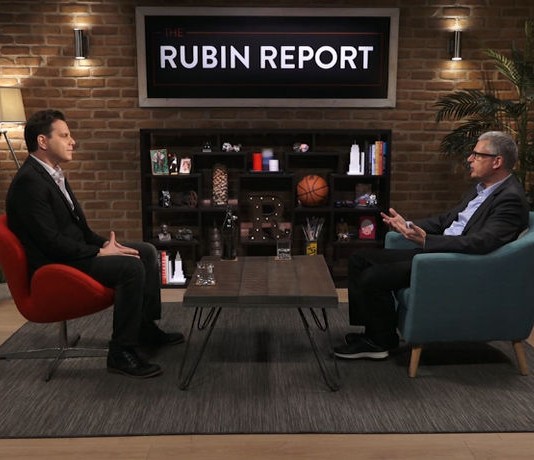