To quote Zoltan Istvan in this series: “Transhumanism technology could potentially double our lifetimes in the next 20-40 years through radical science like gene editing, bionic organs, and stem cell therapy” (from “To Ensure a Future of Transhumanism, Atheists Should Confront the Deathist Culture Religion Has Sown”). Istvan is a Libertarian candidate for California Governor 2018. Previously, he was a 2016 US Presidential candidate who aimed to put science, health, and technology at the forefront of American politics. He examines the topics of transhumanism and religion in this series of articles. 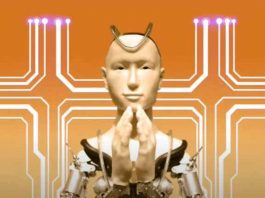 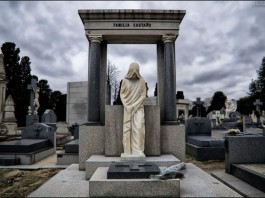