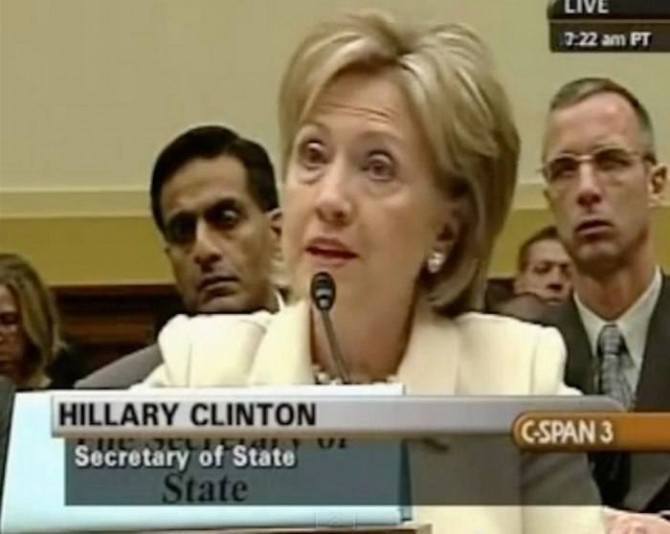 In 2009, then Secretary of State Hillary Clinton was asked in Congress about abortion rights in other countries and whether the administration had any plans to further restrict abortions throughout the developing world.

Her answer was brave, strong and exactly what the body needed to hear. No, the administration had no plans to take action toward restricting abortion in the developing world.

When I think of the suffering around the world – I’ve been in hospitals in Brazil where half the women were enthusiastically and joyfully greeting new babies and the other half were fighting for their lives against botched abortions.”

Clinton’s argument isn’t just about why the developing world needs, as she says, access to abortion that is “safe, legal and rare.”

Lack of abortion rights will send women into a cycle of poverty and abuse. It will make our country so much more like a third world country and not like an international leader.

Clinton’s words come from a place of knowledge. Share them. Everyone should hear.