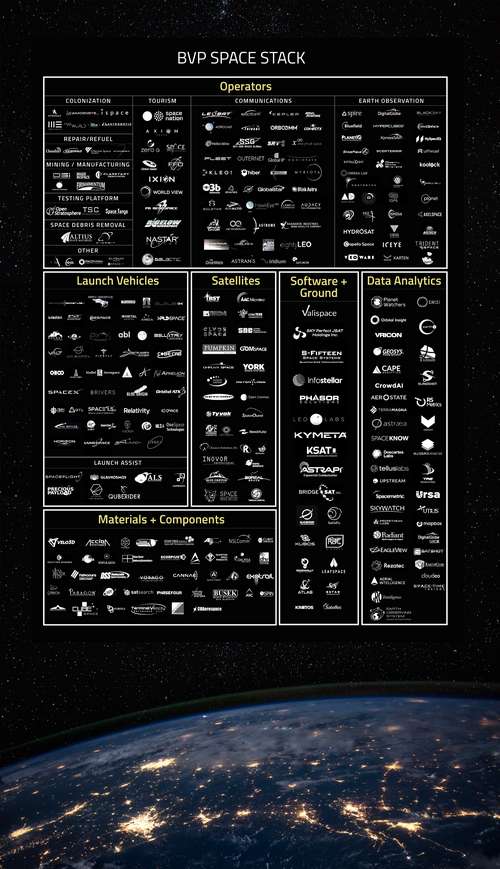 Exactly what kind of “Christian nation” do these people want?