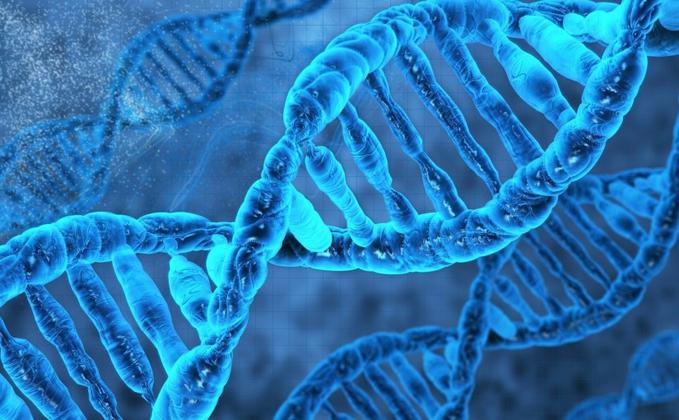 A few weeks ago, I described the first human trial of the CRISPR/Cas9 technology to correct the genetic defects that cause sickle cell disease and beta-thalassemia. CRISPR/Cas9, invented in 2012 joined earlier technologies for modifying a cell’s DNA named zinc-finger nucleases and TALE nucleases. In all three cases, both strands of the two-stranded DNA double helix are cut. In the process of repairing the break, the cell’s repair machinery can make some unwanted base pair insertions and deletions (indels) along with the desired changes. All three technologies have advantages and disadvantages such that, depending on the situation, one may be better than the others.

More recently, a team led by David Liu at the Broad Institute of MIT and Harvard created the base editing technique, which does not cut both strands of the double helix, which makes it more accurate. However, it is limited in the operations that it can perform. It can make four of the possible twelve base substitutions. This can correct some disease-causing mutations, but not others.

In October 2019, Liu and his colleagues published a paper in Nature, describing an even newer technology, called prime editing. Prime editing can not only make all twelve of the possible base substitutions, it can also make multiple-base insertions or deletions, without requiring a double-strand break. It achieves this with a multi-step operation that first cuts one strand, then performs the appropriate substitution, insertion, or deletion, and then nicks the second strand to allow the bases on the second strand to be replaced by bases that complement the ones substituted, inserted into or deleted from the first strand. The result is a modified stretch of DNA that had never been completely separated. This has the effect of massively reducing the number of off-target modifications.

This new prime editing variant of CRISPR technology, can make the same corrections to the defects that cause sickle cell disease and beta-thalassemia that standard CRISPR/Cas9 has now made in human subjects, but with less opportunity for unwanted off-target changes. Furthermore, its possible applicability is much wider. The ClinVar database lists over 75,000 pathogenic mutations in the human genome. Of these, over 89% are potentially correctable by prime editing.

From zinc fingers to TALE, to CRISPR/Cas9 to base editing and now to prime editing, progress in gene editing has been accelerating. The next advances are currently being aggressively pursued in laboratories all over the world. It will probably be several years before the therapies that are currently being researched are applied routinely in a clinical setting. However, for people who up until recently have had no hope for a cure to a disease suffered by their child, or even themselves, these are exciting times. The prospect of effective treatments, or even cures, is now a valid cause for hope.

Allen G. Taylor, a 30-year veteran of the computer industry, is an internationally best-selling author, educator, consultant, and speaker on technology and society. He is the author of 43 books, including SQL For Dummies, Seventh Edition, Crystal Reports 2008 For Dummies, SQL All-in-One Desk Reference For Dummies, and Database Development For Dummies.

Amazon carries 2/3 of all the books I have written. Neat! See Amazon's Allen G. Taylor Page http://t.co/EjOpQmO via @amazon

CRISPR and the Future of Genetic Splicing | Adam Hoppe | TEDxBrookings 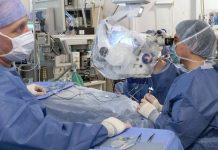