The pressure of the Catholic Church on American journalism is one of the most important forces in American life, and the only one about which secrecy is generally maintained, no newspaper being brave enough to discuss it, although all fear it and believe that the problem should be dragged into the open and made publicly known. Stephen D. Mumford, DrPH, founder and President of the North Carolina-based Center for Research on Population and Security, does just that in this series of articles. 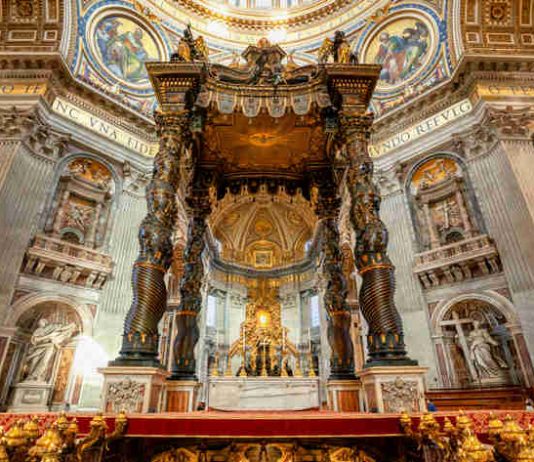 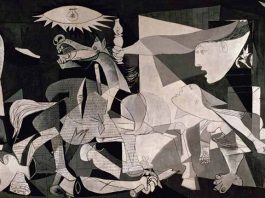 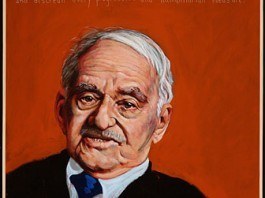