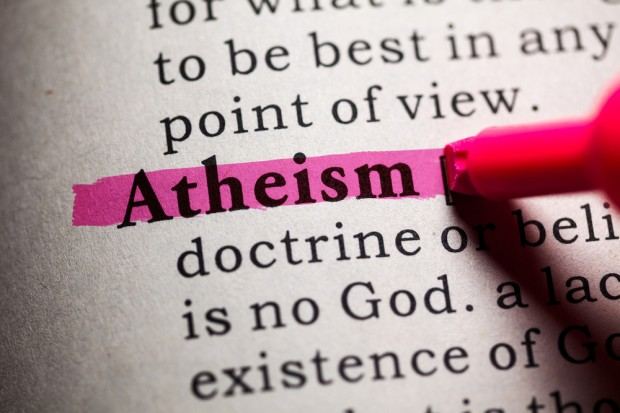 For the first time in history, Congress has passed a law that protects “non-theists.”

The Frank R. Wolf International Religious Freedom Act — named for a former congressman who championed freedom of conscience — is designed to shield all types of minority believers who suffer attacks and prejudice.

It specifically says authorities must “protect theistic and non-theistic beliefs as well as the right not to profess or practice any religion.”

The bill passed Congress last week and is expected to be signed by President Barack Obama.

This first-time inclusion of nonbelievers recognizes a transformation in U.S. society: the rapid growth of adults who say their religion is “none.” A recent survey by the Public Religion Research Institute found that “nones” have become America’s largest faith category. They constitute 25 percent of the adult population, compared to 21 percent who are Catholic and 16 percent who are white evangelicals.

Since 1990, unaffiliated people have climbed with remarkable speed in national polls. The increase surely will continue, because young adults under 30 are more strongly secular than older Americans.

Amid many other changes in daily life, rising secularism raises an intriguing question: Where is U.S. religion heading? Demographers and sociologists predict that faith will continue shrinking in America — but will remain more powerful than in other Western democracies.

Since World War II, Europe has suffered enormous loss in churchgoing. Perhaps only 5 percent of adults still attend in many nations. Cathedrals sit empty, except for a few elderly worshippers and tourists.

A generation from now, will U.S. society be similar? All surveys imply a trend in that direction.

Some analysts foresee a time when more than half of Americans will have no church connection, and churchgoers will be a minority.

National Geographic recently bannered a story titled: “The World’s Newest Major Religion: No Religion.” It said Christianity is dwindling in all northern democracies, while it grows in sub-Sahara Africa and other tropical lands. The revered magazine said:

“There have long been predictions that religion would fade from relevancy as the world modernizes, but all the recent surveys are finding that it’s happening startlingly fast. France will have a majority secular population soon. So will the Netherlands and New Zealand. The United Kingdom and Australia will soon lose Christian majorities. Religion is rapidly becoming less important than it’s ever been.”

Freedom of religion means that people may reach their own decisions about faith, without pressure from the government or the surrounding culture. Great numbers of Americans are choosing to go their own way, apart from organized churches.

It’s fascinating to watch society evolve. Keep reading the news to detect where America is heading.

THE HERETICAL ABOLITIONISTS from RODERICK BRADFORD on Vimeo